Report of the
Supervisory Board 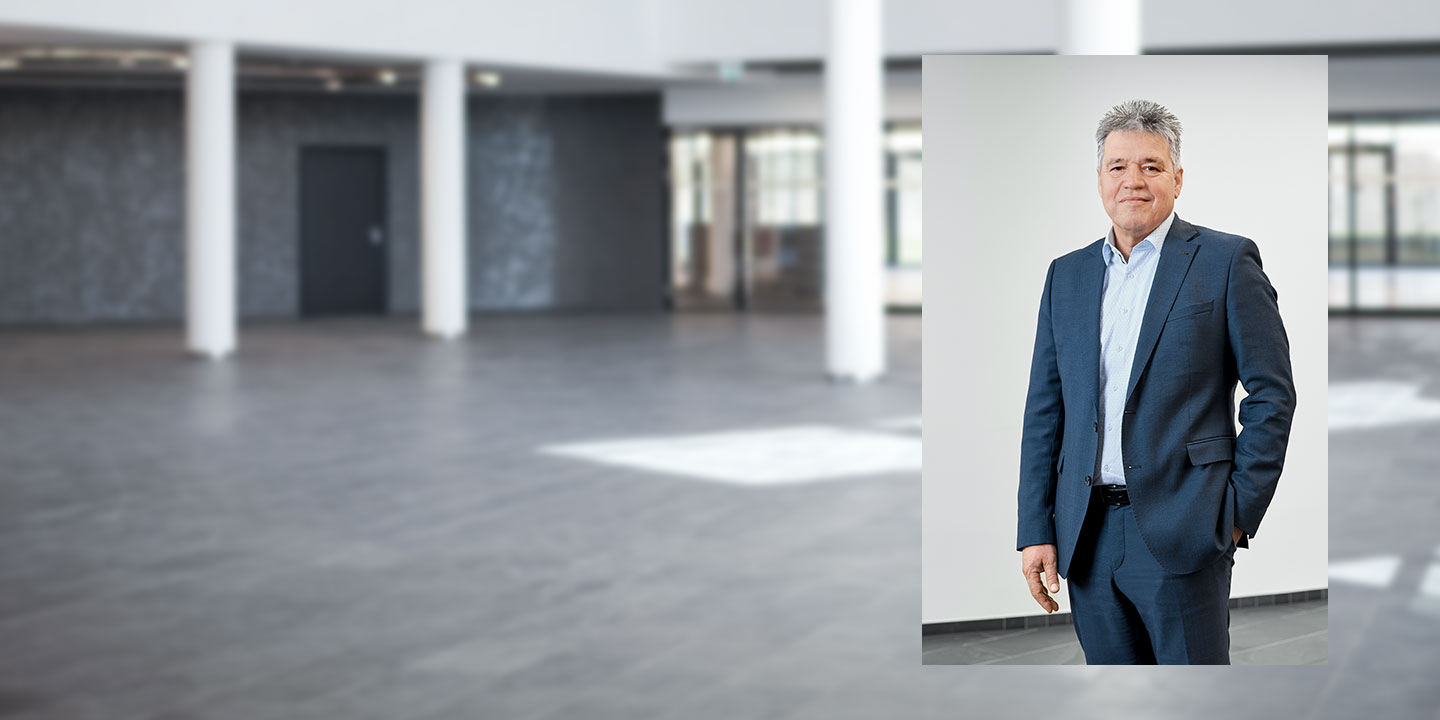 Report of the Supervisory Board

Amprion GmbH can look back on a very good financial year 2020. Even under the conditions prevailing as a result of the Covid-19 pandemic, the company has successfully fulfilled its legal mandate to expand and upgrade the power grid in line with demand and has set a course for its future. In addition to an overall increase in the size of our workforce, the management team was expanded to include the post of Chief Financial Officer (CFO). Peter Rüth took up this role on 1 April 2020 and assumed responsibility for ensuring both Amprion’s continued economic stability as well as the efficient financing of the company’s investments in grid expansion. In addition to his function as Chief Commercial Officer (CCO), Dr Hans-Jürgen Brick took over as Chief Executive Officer (CEO). The background behind this change are Amprion’s growing responsibilities in the efforts to restructure Germany’s energy system. These are reflected in the increasing number of projects, such as offshore developments, as well as in new technologies and the large number of new employees who have joined the company.

On 25 August 2020, the Supervisory Board resolved to appoint Dr Hendrik Neumann to the management team to replace Dr Klaus Kleinekorte as Chief Technical Officer (CTO). Dr Neumann took up his role on 1 January 2021, with Dr Kleinekorte set to retire during the course of the year. We would therefore like to take this opportunity to thank Dr Kleinekorte for his magnificent contribution to Amprion’s success and for his support in successfully managing the generational change in the company’s management team.

The Supervisory Board monitored the company’s development throughout 2020. The Supervisory Board fulfilled all duties incumbent upon it under the law and articles of association and, in particular, performed its supervisory and advisory functions vis-à-vis the management. To this end, the Board requested written and verbal reports from the managing directors regarding the status of commercial operations, fundamental issues of business policy and the position and development of the company. Furthermore, the Board discussed significant business transactions with the Management Board in depth and took all necessary decisions. Moreover, the Chairman of the Supervisory Board also discussed important individual transactions and matters of corporate strategy and business policy in meetings held with management outside the Supervisory Board meetings, in preparation for the committee meetings. Furthermore, the Audit Committee performed all duties and responsibilities required of it by company articles and, in particular, carried out all preparations for approval of the annual financial statements by the Supervisory Board.

BDO AG Wirtschaftsprüfungsgesellschaft of Düsseldorf, the auditors selected in accordance with the resolution of the shareholders passed on 15 April 2020 and appointed by the company’s Supervisory Board to carry out the audit, have audited the annual financial statements and the management report of Amprion GmbH for financial year 2020, including the accounting records, and issued an unqualified auditors’ opinion.

The following changes were made to the composition of the Supervisory Board in financial year 2020:

The Supervisory Board wishes to acknowledge and express its thanks and appreciation to the management and all employees of Amprion GmbH for their commitment and the work they have performed during financial year 2020.

Special thanks also go to Heinz-Werner Ufer, who was Chair of the Supervisory Board until the changeover in October 2020 and who helped shape Amprion’s success since 2010.

Chairman of the Supervisory Board